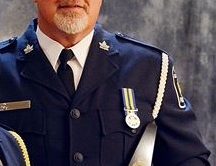 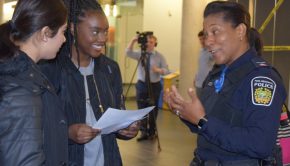 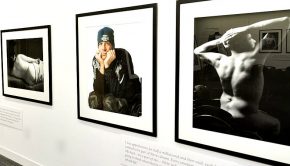 Seeing the beauty in spina bifida 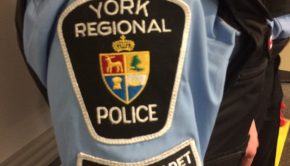 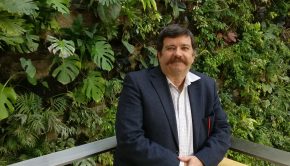 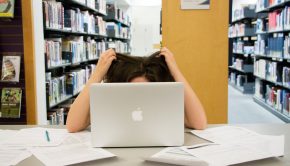 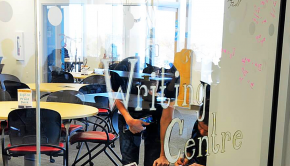 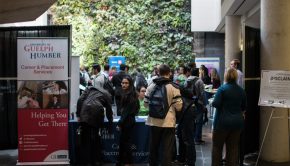 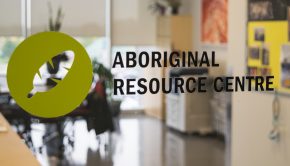 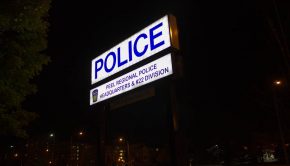 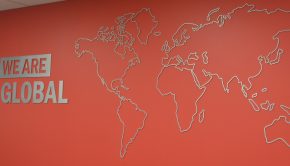 Guelph-Humber’s study abroad program has 10 different tour destinations to choose from, and students from all programs at the university can sign up for it. 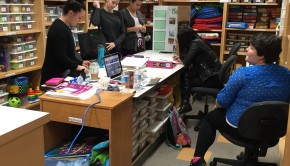