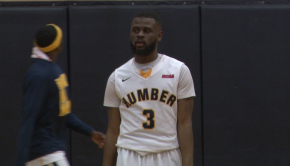 Humber Athletics: Taking Athletes to the Next Level

She took a step back to elude a defender, pushed off with her right foot and then felt her knee 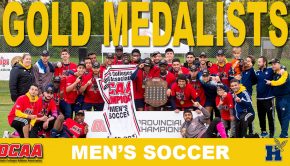 One Down, Another to Go

Students come together for the GH games 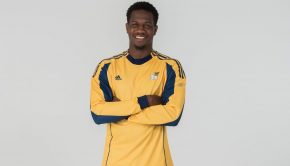 Hawks teammates come together after near tragic accident

Humber cross country team captain, Daniel Bright was involved in a serious car accident. Not even five months later he is already back running. 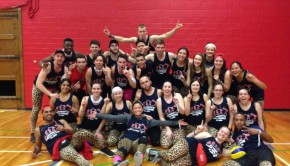 The Ontario Soccer Association is implementing new methods for youth players. It has taken a stance on developing players rather 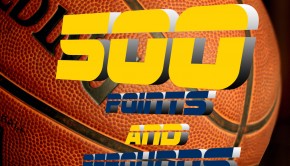 In the history of Humber College men’s basketball, no player has ever recorded 500 points and rebounds in a career, 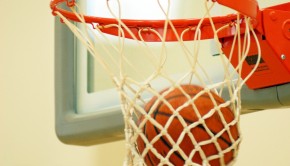 The Humber College women’s basketball team is currently undefeated, with 16 wins on the season. But the team members have