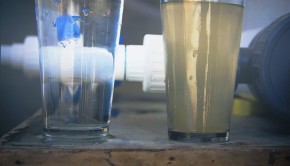 As Daniel Nagami was passing by the water exhibit in the LRC last week, he said he wouldn’t have normally 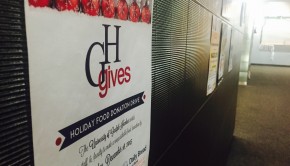 University of Guelph-Humber Gives Back 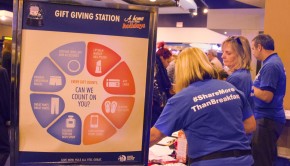 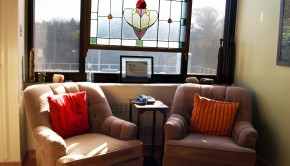 Chantel's Place is the first centre of its kind in Canada, offering a range of legal, medical, and counseling services in a warm, soothing environment

Woodbine Centre has a brand new interactive game to go along with their Santa Claus pictures. The game is called 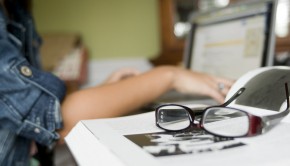 The Peel District School Board will soon introduce an online parent-portal, to meet the demands of the 21st century and 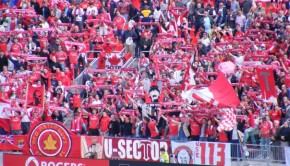 Soccer may not be as big in North America compared to Major League Baseball, the National Football League, the National 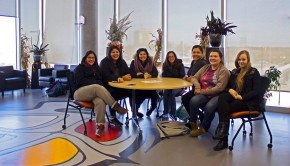 The 10 First Nations MPs might celebrate now, but expectations are high

Emerge, a print magazine at the University of Guelph-Humber won a first-place Pinnacle for a multimedia ad campaign and a 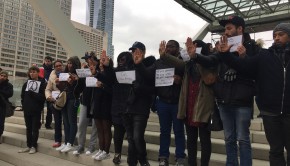 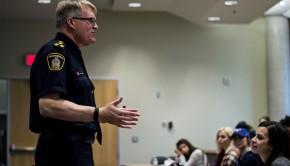