Commuters hurriedly hop on and off the subway everyday, greeted by the wall of ads designated to certain areas by the Toronto Transit Commission (TTC), but Sketching the Line is here to add some artwork in hopes of change

PRESTO: A Look Towards the Future

It looks like PRESTO will be the future for transportation in the Greater Toronto Area. 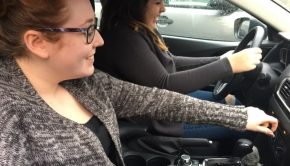 Drive Together, Save Together: A How-to-Carpool-Guide

Saving money and helping the environment sounds like a match made in heaven. With carpooling you can get the best of both by sharing your daily commute instead of driving alone

LRT service is coming to Rexdale in 2021. The announcement has excited students and the community alike

The struggles of snowy bus commutes: what can be improved?

Every winter, students travelling to school have to endure the struggle of commuting in snowy weather, a problem at which

Humber College wants to make travelling to and from school easier for students. Recently the school started surveys to find 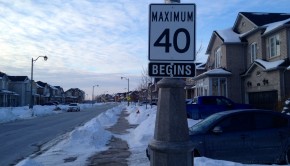 The Cost of Parking

Whether Humber and Guelph-Humber student drivers buy a parking permit or use the pay-on-exit system, many share the same complaint: 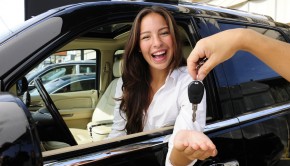 More often than not, the first big purchase a newly graduated student will make is a new car. It’s a

Toronto Pearson Airport has been crowded with delays and layovers throughout the last month, but that’s not stopping students