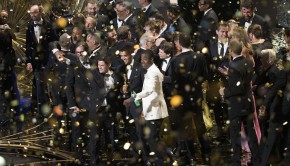 Not even Leonardo DiCaprio’s first Oscar win could pull in viewers for the 88th Academy Awards. They had their lowest 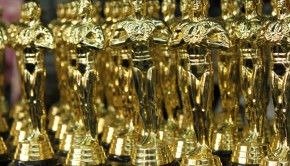 Will You Watch the Oscars?

The Oscars are coming up, and this year, a controversy has been casted over the event. Will that stop people from watching?