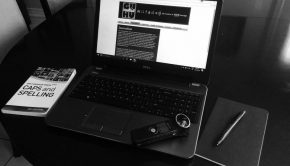 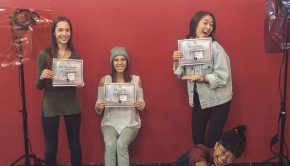 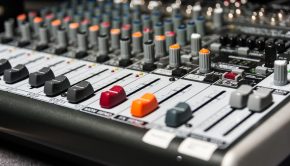 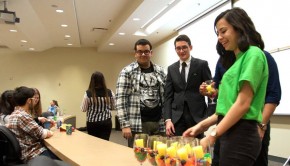 What Does The Future Hold For GuHu?

GuHu Media has seen some drastic changes since starting up a few years ago. What does the future hold for the Guelph-Humber media studies society 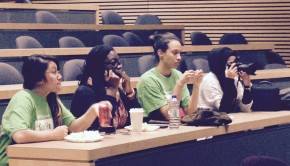 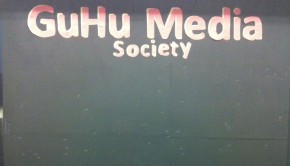 Media students are wondering what happened to GuHu Media. The club is ready to get back on track for the next year