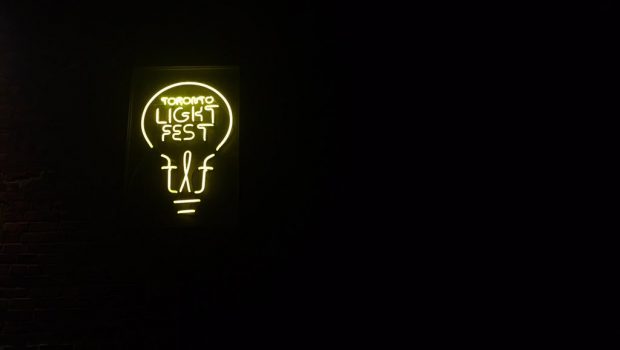 The New Light of Toronto’s Life

The city’s Distillery District is currently home to the first ever Toronto Light Festival. The festival hosts a total of 21 light art installations from both domestic and international artists.

In addition to showcasing art, creator and executive director of the festival Mathew Rosenblatt says the festival’s main goal is to give people a reason to smile and be like a shining beacon of light in the dead of winter.

“It’s a slow time of year, the city gets dark very early, and it’s not an exciting time of year. We thought we’d take advantage of the early darkness and the best way to do that was to light it up.”

This idea of connectivity is something the featured artists of the festival seek as well. Canadian artist Ryan Longo is familiar with art festivals, his featured work REACTOR has traveled the globe and is now back at home.

Those who come to visit also enjoy how up-close-and-personal they can get with the installations. Sasha Powell, an art lover and festival attendee like many others before her, preoccupies herself with her boyfriend as they take photos of each other in front of some art installations.

“Everything looks so beautiful here at night,” she says. “The atmosphere of everything is really cool. It’s a nice blend of the old and the new.”

With about a month left to go, Rosenblatt says that he is proud of the success of the festival so far but is ready to make next year’s festival even better.

“It’s not just about the art, it’s about the rest of the experience and there’s definitely lots of room for where we can improve and we plan to do so.”

Until then, the Toronto Light Festival is open every day at sundown and will run until March 12.

For more information, you can look on festival’s website at www.torontolightfest.com

Solomee Telahun is a journalism student who likes to think she's sort of a cool eclectic, but is promptly (and humbly) told the opposite by her mom. Until then she is a musically untalented nerd that just wants to share her music taste with the world. 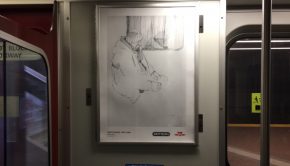 The Sound of Social Change →