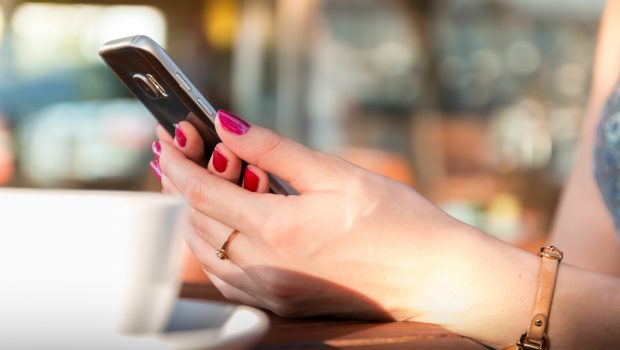 Twenty-first century love on dating apps: effects on the brain

The dating process has been gamified through dating apps and the playing of these apps are linked to psychological effects that could make users think twice on ever swiping again.

According to a study presented at the annual conference of the American Psychological Association held in Washington, Tinder users feel less satisfied with their appearance than non-Tinder users. The study looked at 1,044 women and 273 men, most of whom were undergraduate students. Participants completed questionnaires about their body image, mental health and demographic factors.

Angela Murie, a University of Guelph-Humber professor teaching Couple and Family Dynamics says our swipe-happy culture is a cause for concern.

“People can hide behind the anonymity of a phone and pretend to be something they’re not,” says Murie.

“There’s a false sense of intimacy that comes from dating on apps, cause at the end of the day, you never really know who you’re talking to behind that screen,” says Murie.

The study found that about 10 per cent of participants said they were Tinder users. The results of the group reported a lower level of self esteem than non-users and that they were more likely to lie about who they are to conform to societal ideas about beauty.

John Elias, a University of Guelph-Humber professor teaching Desire and Discontent says there is a shopping mentality that comes from treating people on dating apps as commodities rather than human beings.

“There are parallels between shopping for consumer goods and dating or pursuing potential partners, if you don’t like it, there’s always a return policy to get something new,” says Elias.

He adds that the shopping mentality can make users cynical about true love because it is probably not a particularly good way to go about choosing a mate.

Nicole McCance, a Toronto psychologist and relationship counsellor says users are drawn to the fact there are no risks of rejection or responsibility but a reward of closeness associated with dating behind a screen.

“In real life, we’re not taking the same risks that we used to because we can just go home and swipe and hundred times and meet a bunch of people,” says McCance.

McMance says that we lose our motivation to make connections face-to-face and lose our ability to step out of the comfort zone because finding companionship is easier and more convenient than ever.

“These apps are rewiring how we see relationships, there’s this sense that if this doesn’t work out, a swipe away is another potential partner,” says McMance.

According to Tinder’s website, there is an estimated 50 million active users worldwide and more than one billion swipes per day.

Elias says with so many choices, users can start taking people for granted and keep assuming there is someone better out there that better fits our preferences.

“Our own biases could be working through the app, and our expectations about beauty and body ideals of what is attractive can lead to groups who may be considered minorities to see fewer matches or responses,” says Deckha.

Deckha says users are not looking at shared values or genuine connections anymore, it’s all superficial.

Georgia McIntosh, a third-year justice studies student at the University of Guelph-Humber and writer for her blog “My Single 20s” says dating apps promote a hook-up culture that is degrading intimacy.

“We forgot about the whole getting to know someone for who they are and jump right into bed with them,” says McIntosh.

McIntosh says millennials are terrified of commitment – it’s as if dating is a bad word people are trying to avoid.

“Our dating culture is terrible, we decide to share the most intimate parts of ourselves with people we don’t even know,” says McIntosh.

McIntosh says that’s why she deleted the dating apps off her phone and went back to meeting people the old fashion way, going out socially. 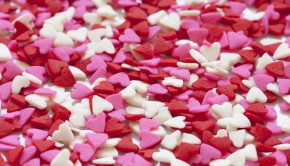 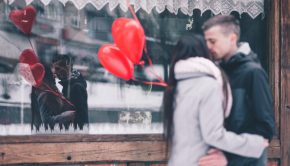 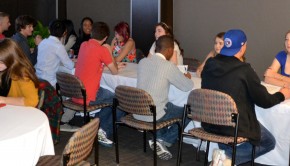 Love in the air at first-ever Humber speed-dating event →