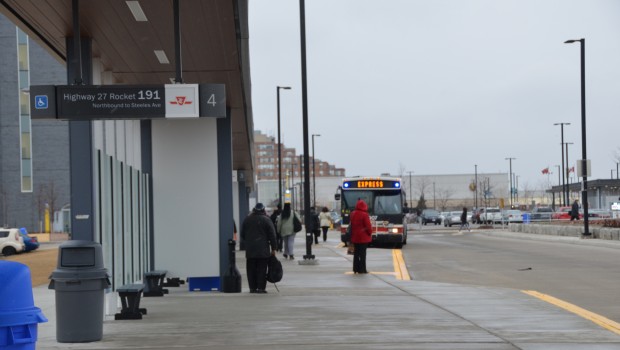 Residents and city councillors are highly anticipating the $1-billion transit rail project that is coming to Etobicoke North.

According to the Metrolinx website, the Finch West Light Rail Transit will run 11 kilometres along Finch Avenue. It will run across the Toronto-York Spadina Subway Extension to Humber College North campus.

Former NDP candidate in the Etobicoke North riding, Faisal Hassan, who is also a resident in the area, said,

“What we need is more accessible transit, you know, we need convenience, we need options, and of course we need to connect to major institutions like York University and Humber College.”

Although Hassan said the LRT would have a positive impact, he has also shared some of his concerns.

“An issue I have is that it might hinder traffic and cause traffic jams. And would there be a plan for that to put into an own dedicated line? And how are they going to do that? And that to me isn’t clear yet,” Hassan said.

However, Toronto City Councillor John Campbell representing Ward 4, Etobicoke Centre, is a part of the Toronto Transit Commission committee and he said that traffic shouldn’t be a problem.

“It will be better than the TTC because it will provide regular service and it is as I suspect a dedicated LRT with its own lane, unlike a street car track, it won’t be inhibited by traffic. It should provide more reliable services,” Campbell said.

Toronto City Councillor Justin Di Ciano, who represents Ward 5 Etobicoke-Lakeshore, said commuters will get to places quicker because there will be less traffic.

Di Ciano said, “It’s going to give young people options to get to places quicker, it will be better for employees and employers in the area, so people can get to their jobs quicker, it’s an investment in mobility there’s very little draw back when you’re investing in that type of infrastructure.”

And in terms of investments and costs, Campbell said that it is money well spent and expenditures in transit are always too focused on downtown areas and not enough in residential areas.

Di Ciano also added, “the beautiful part of what the end product will be is that there’s a formula that states 1.5 per cent of the project’s budget should go to public realm improvements. So we’ll spend around $25 million on beautifying Finch which will hopefully bring more affordable housing opportunities to the area, more development because that’s what transit should attract.”

Di Ciano said that he’s happy that government of Ontario sees Etobicoke North as a priority for accessible public transit.

Construction is estimated to begin in 2017.

For more information about the Finch West LRT, visit the Metrolinx website.

Alicia Phan is a third year journalism student at the University of Guelph-Humber. She wishes to become a famous food critic or writer who gets paid to try amazing food from all over the world. 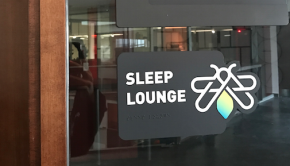 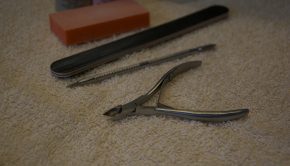 Getting your nails done can be fun and relaxing, but is it safe? → 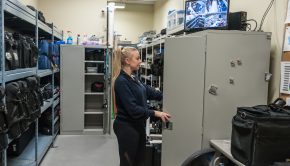