Sleep in students: How much is enough?

Not getting the proper hours of sleep is detrimental to a person's overall health. Students can use Humber's sleep lounge to catch up on their sleep and stay healthy

Twenty-first century love on dating apps: effects on the brain

As people and technology have become increasingly mobile, so have their efforts to find love and sex.

Getting your nails done can be fun and relaxing, but is it safe?

Guelph-Humber students get in tune with music therapy

Students will head to Vienna next spring to learn about the history of psychology and therapy in music. 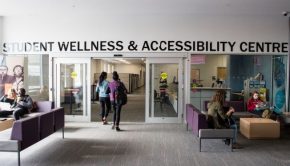 The University of Guelph-Humber volunteers are looking for students to participate in the Trick or Eat event this Halloween. 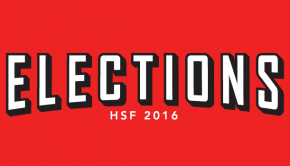 The Humber Student Federation (HSF) presidential elections happen every year at Humber College and can be a close race, but there has been debate over the disqualification of one candidate 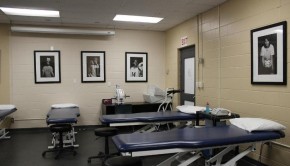 The road back from injury

Serious injury is one of the biggest fears for an athlete, but according to healthcare professionals, with the right rehab you could make the long journey back.