Federal changes to the Canadian workforce

An in-depth look at the changes to the temporary foreign support program. Small businesses are suffering after the government’s changes 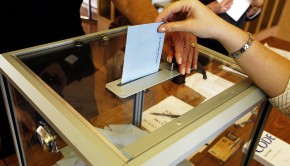 On Oct. 27 the suspense ended as the polls came to a close and the results came in. Wards 1

When you walk through the sliding doors of Terminal 3 at Pearson Airport, you are overwhelmed with colour and embraced

If you are looking to show support for those who serve our country, you won’t have to look far. The 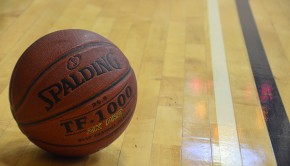 He’s not a basketball player, but if you’ve ever watched a Raptors game you have probably seen him. Nav Bhatia

Why first-time council candidate wants an LRT for Ward 1 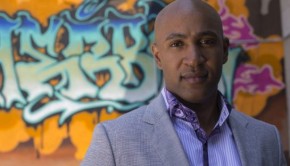 The race is on for Ward 2’s new councillor, and Andray Domise is ready for the competition. The candidates all

A Second Chance to Make It Right

It begins with name-calling, then spirals into an argument, which turns into a confrontation and from there it escalates into

Despite a bad reputation for crime in Etobicoke North the crime rate is declining, leaving many students feeling safer

Six years after being released for manslaughter, Akinsanya is changing the lives of young people for the better