Toronto Prep School has created a film to help raise awareness for the need of a mental health curriculum in schools.

Taxes Are Here, Have No Fear

Tax season can be intimidating for some students and sometimes that can prevent people from filing taxes at all. That’s

Guelph-Humber students get in tune with music therapy

Students will head to Vienna next spring to learn about the history of psychology and therapy in music. 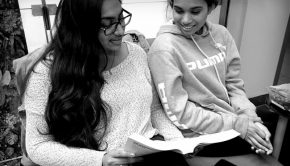 Guelph-Humber’s study abroad program has 10 different tour destinations to choose from, and students from all programs at the university can sign up for it.

Applications to the University of Guelph-Humber have risen, which makes the academic standing of applicants more crucial than ever. The 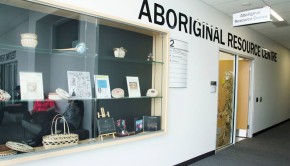 Dancing, drums and waking up in Wigwamen

Snakes and turtles and lizards, oh my! 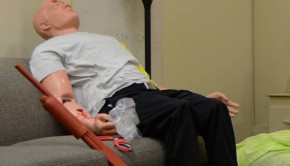 Justice Studies students have been given the chance to represent the school in a “CSI Challenge.” A body lying on 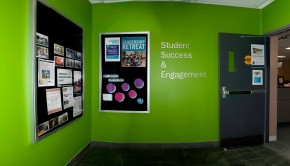 Making sure Aboriginal students feel comfortable is something many schools are striving to ensure. Faith Julien, a Humber College student,