Spending money has never been easier, but there are ways students can start saving for the long-term

Millennials creating their own businesses and opportunities

Move over generation x, there is a new generation in town. They are young, tech-savvy, risk-taking – millennials.  Born in

Women in Business: Paving the way for equality

With the move towards contract work, the days of keeping the same job for the rest of your life are

The lure of easy money leads to criticism for companies

Promising easy money might mean fielding disapproving remarks for some companies. Primerica, an international insurance company, knows all too well the

Sweat away the stress of networking

Most students think networking is stiff, boring and intimidating and most young professionals don’t have time for it. But it

Intimate. Small. Personal. That was the common theme on campus when the University of Guelph-Humber hosted its annual business studies program preview day 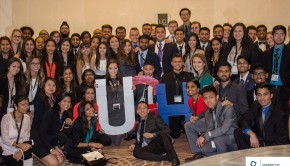 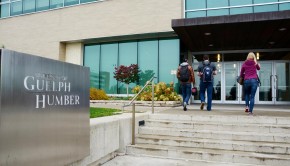 The University of Guelph-Humber is planning for a possible expansion to Brampton, Ont., though the decision is still up in

Start thinking about the future you

Thinking about your future in the future cannot lead to financial success. There are many tips you can reference that 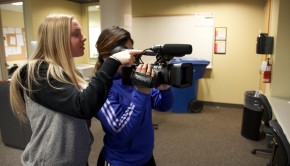